Sunday, June 10th we welcomed the German Dance Group, Oasis Dancers. The dancers prepared an amazing dance show of different dance styles which blew us away.  The lights, backdrops, music and of course, the dancing, were all simply amazing! We would like to thank Luella and all of the Dancers for sharing their beauty and talent with us all and hope they return again soon!

Yes, I got carried away taking images!

~Shot In The Dark~

Posted by Anonymous at 12:37 No comments:

How to Role Play an Animal

On Saturday, June 9, 2018 we had the honor of attending the first ever offered class of  'How to Role Play an Animal'.  It proved to be an outstanding class that was taught by Ketchakah Kailla who went over valuable information for both Animals and Humans.  This is a two part seminar, with the next one to be held on Saturday, June 16th.  A class that all should attend, if possible.

As you can see below, we made some new Animal friends in class!

I then saw a kaiila pass. It was lofty, stately, fanged and silken. I had heard of such beasts, but this was the first one I had seen. It was yellow, with flowing hair.
~ Fighting Slave of Gor ~

Tharlarion, Ellen had been told, were reptilian creatures, some of which were allegedly quite large, and domesticated. Supposedly different varieties were used for various purposes, such as war, haulage and racing. She was not sure, at that time, that such things existed, no more than larls, sleen, tarns, and such.
~ Prize of Gor ~

In the lower branches of the "ground zone" may be found, also, small animals, such as tarsiers, nocturnal jit monkeys, black squirrels, four-toed leaf urts, jungle varts and the prowling, solitary giani, tiny, cat-sized panthers, not dangerous to man.
~ Explorers of Gor ~

Posted by Anonymous at 10:41 No comments:

This month we have another wonderful graduating class from Ciana's Impromptu Dance.  Six of the finest dancers that Gor has to offer have completed seven weeks of study and practical dancing to earn their diplomas. Congratulations to all our graduates.


This morning of April 8th, instructor Juls of the Foundations of Dance class would like to welcome five additional dancing kajira to the world of Gor. Congratulations to all these fine dances and all the work they put into this class. 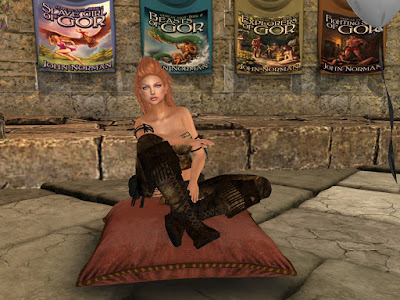 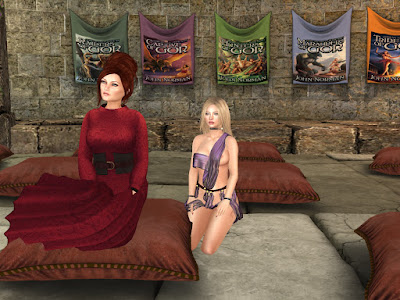 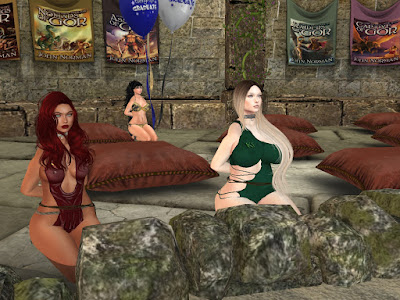 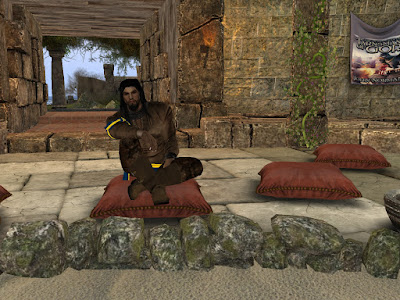 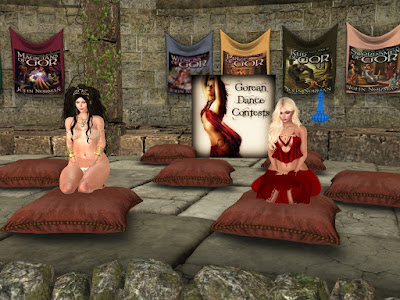 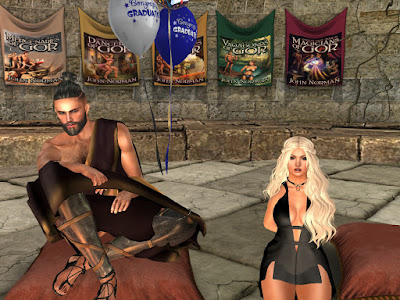 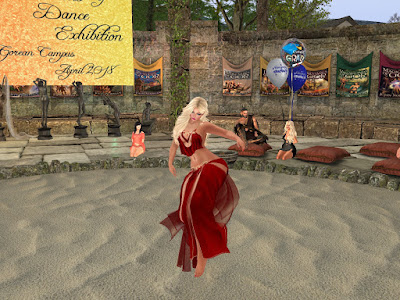 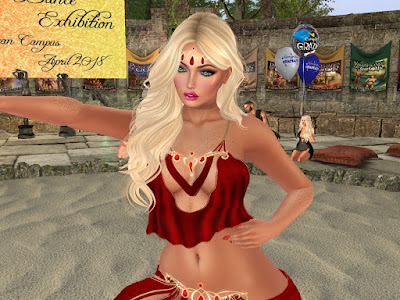 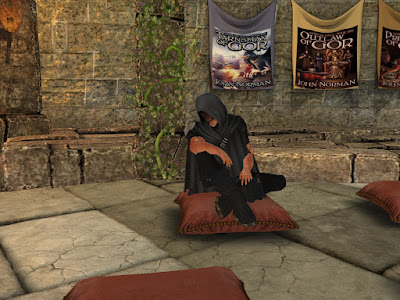 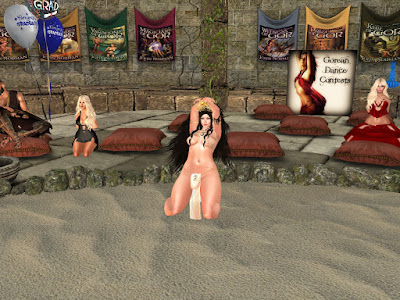 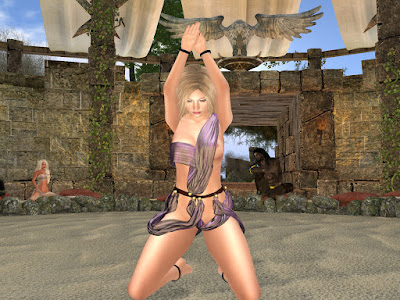 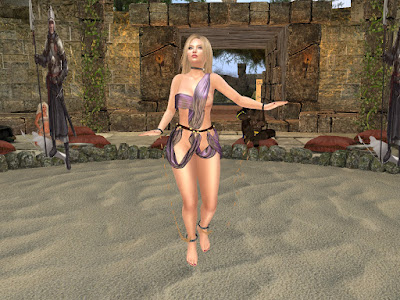 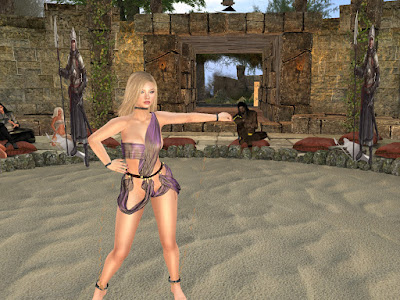 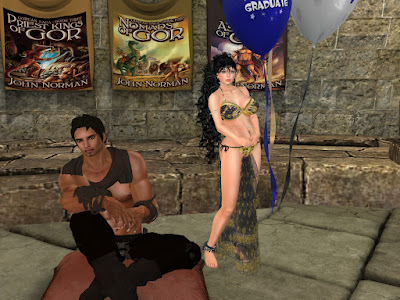 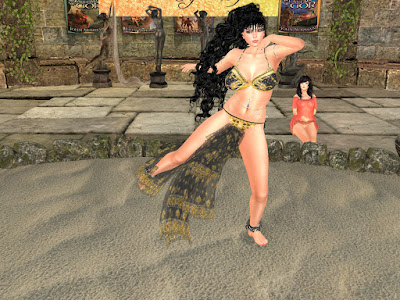 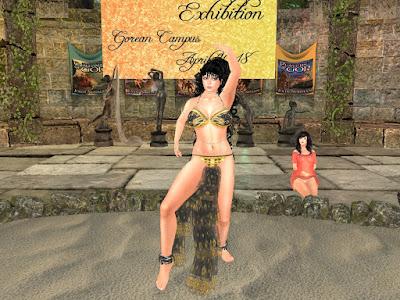 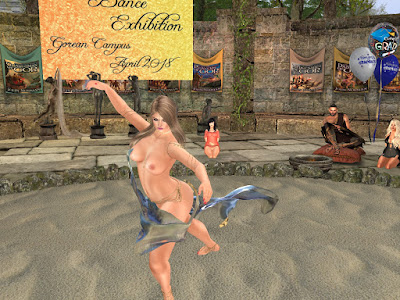 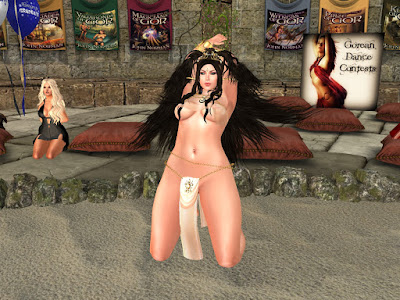 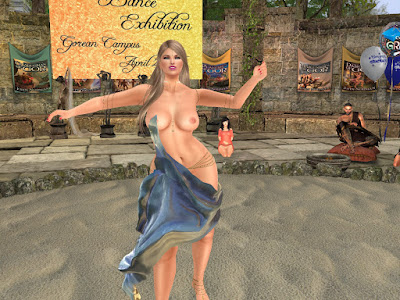